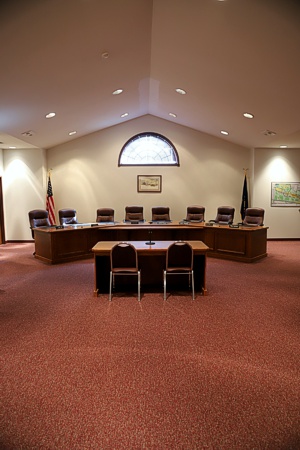 William Penn established Pennsylvania's units of local government when he owned all the land that is now the commonwealth. Through a charter from King Charles II of England, Penn was given the power to divide his land into counties, townships, cities, and boroughs.

Today, these four types of municipalities still exist in Pennsylvania. And while they all share the same basic statutory powers and public service responsibilities, each retains some unique characteristics.

Townships of the second class are governed by a board of supervisors, elected at large by the electorate of the whole township for overlapping 6 year terms. The number of supervisors can be increased to five by referendum. In Washington Township we have 3 Supervisors.